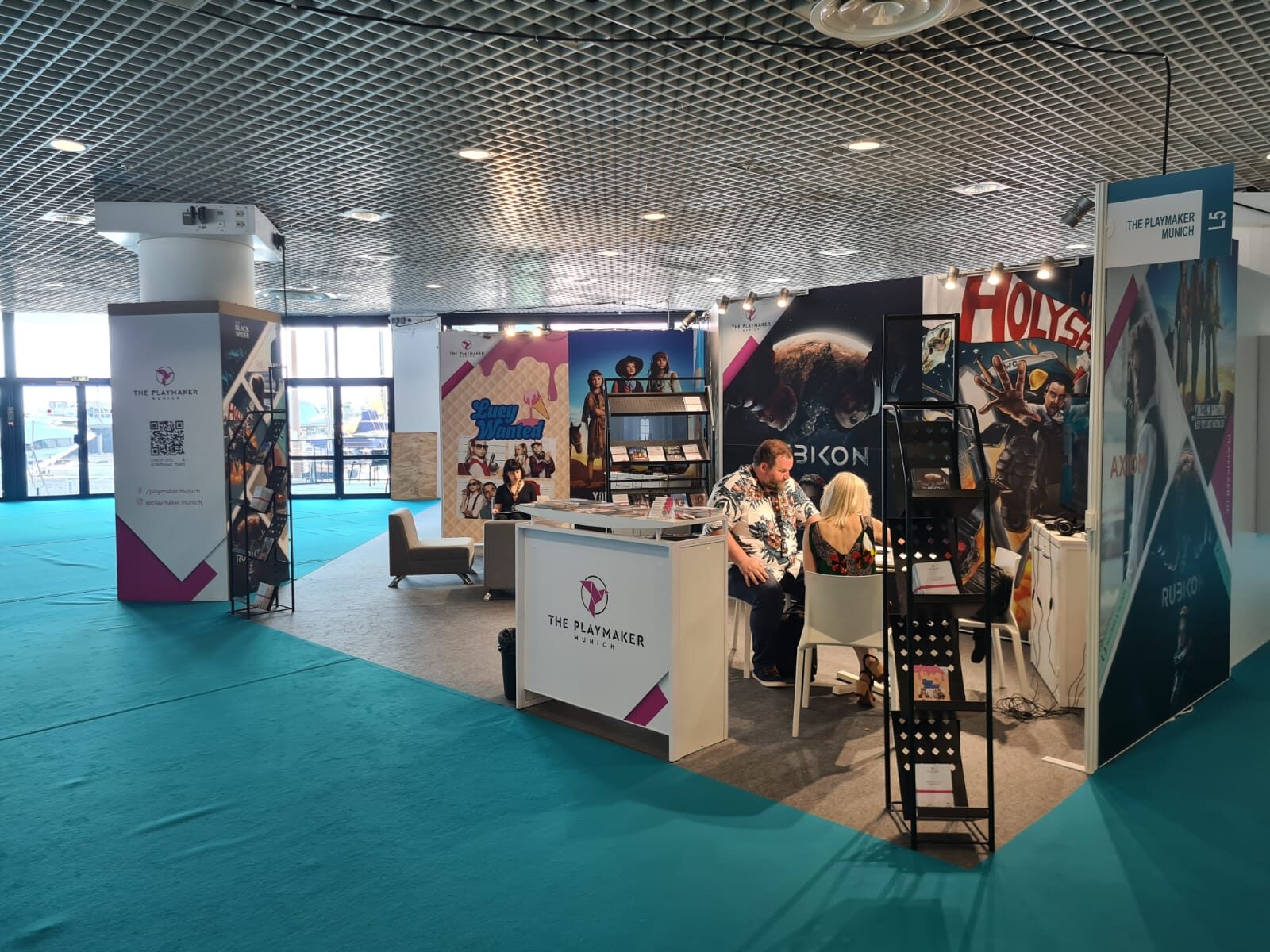 THE PLAYMAKER MUNICH is a highly enthusiastic, open and determined world sales and co-production company based in the heart of Munich, the capital of the federal German state of Bavaria.

As you can see from our catalogue, our main focus is on FAMILY ENTERTAINMENT (live action & full animation), DRAMA (prestigious festival contenders) and GENRE (horror, thriller, action & sci-fi).

To this end we are present at all the major markets and festivals, such as the European Film Market at the Berlin International Film Festival, the Marché du Film at the Festival de Cannes and the American Film Market in Santa Monica, to name but three of many.

We treat every film as unique, developing and continually overviewing its international sales and festival strategy, managing its licensing and distribution rights so as to maximise its exposure to its target audiences and produce the best returns for its makers.

We are always on the lookout to add quality feature films to our lineup, those needing and deserving of ‘that’ professional and loving touch, as well as talented filmmakers dedicated to turning their stories into motion pictures, experience having taught us that the key to success is forming a longterm collaboration based on mutual trust and respect.

Team – We are The Playmaker Munich