AGNIESZKA is the story of a driven, hard-boiled woman, who, through the love of a 16-year-old boy, finds the strength to turn her back on violence and finally stop running.
An eye for an eye, a tooth for a tooth, that is the credo of AGNIESZKA RADOMSKA (30). After serving five years in prison, Agnieszka flees Poland for Germany in an attempt to start over. She swears she will never again let her feelings get the better of her or trust anybody. She finally ends up in Munich, where she meets the lonely, 70-year-old, agency boss MADAME. Madame takes Agnieszka in as if she was a daughter and arranges a job for her at an escort agency for dominas. After her initial hesitation Agnieszka brings to the job what she can do best: hit hard.
But then Agnieszka meets the 16-year-old MANUEL KASPER, who feels drawn to her and tries everything to be in her company. Manuel dreams of escaping his well-to-do parental home. To begin with, Agnieszka keeps the young Manuel at a distance, but she gives in hesitantly to his unusual attempts to get closer. Manuel is the first to make her laugh and a fragile friendship develops between them. After Agnieszka reveals her professional background to Manuel he refuses to be put off and starts ferrying her on his scooter to her jobs. Madame loses increasingly the control over her ’adopted daughter’ and “best little crocodile“, challenging Agnieszka to choose between her and the boy. When Agnieszka returns from an out call, having been severely mistreated by a customer, she decides not to see Manuel anymore and end their friendship. Completely in accord with her old method, “An eye for an eye, a tooth for a tooth,“ and against Madame’s will, she confronts her tormentor and, so doing, learns she was betrayed by her ’surrogate mother’. Agnieszka is forced to confront her worst nightmare and face her past in the form of Madame. Will Agnieszka become Madame’s successor or does she find the strength to regain, through Manuel, her tenderness? 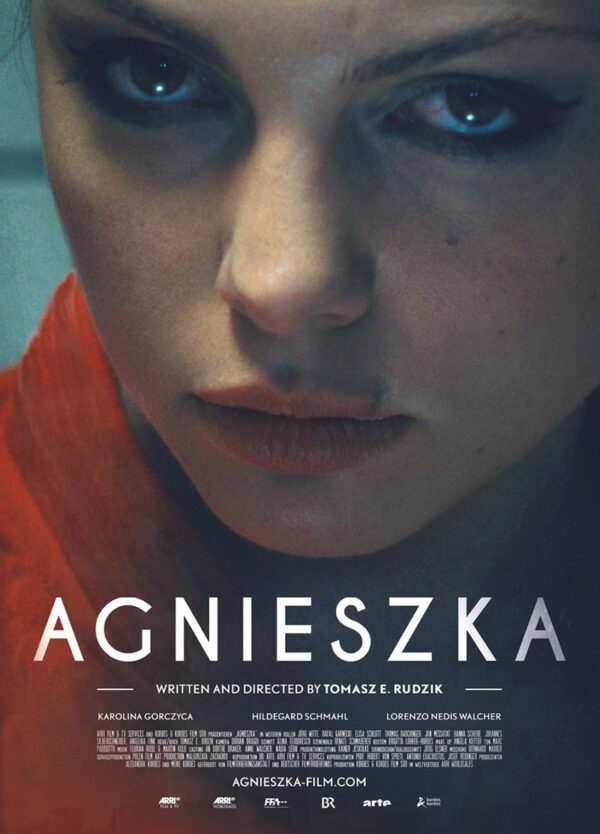