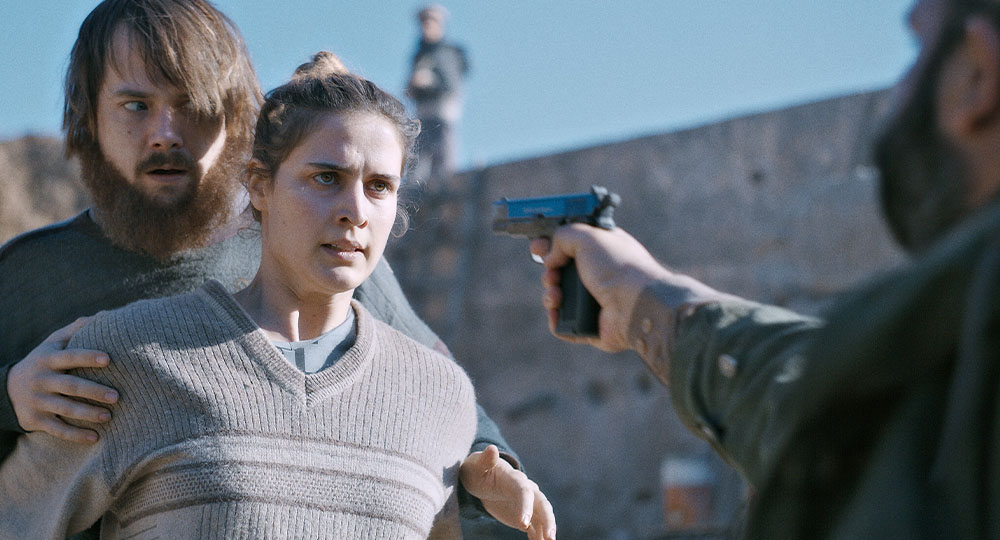 AND TOMORROW WE WILL BE DEAD
UND MORGEN SEID IHR TOT

The young couple Daniela and David are on their way home from Pakistan to Switzerland after months of travelling in a camper van. As they drive along the old Silk Road, they end up in the hands of violent criminals who abduct them and sell them to the Taliban. Eight months in captivity must pass before they free themselves from the Taliban’s clutches.
AND TOMORROW WE WILL BE DEAD is an intense film by Michael Steiner (THE SWISS MISS MASSACRE) and celebrated its world premiere as the opening film at the Zurich Film Festival 2021. It is based on a true story brought to life by Sven Schelker (GOLIATH) and Morgane Ferru (BERLIN SYNDROME). 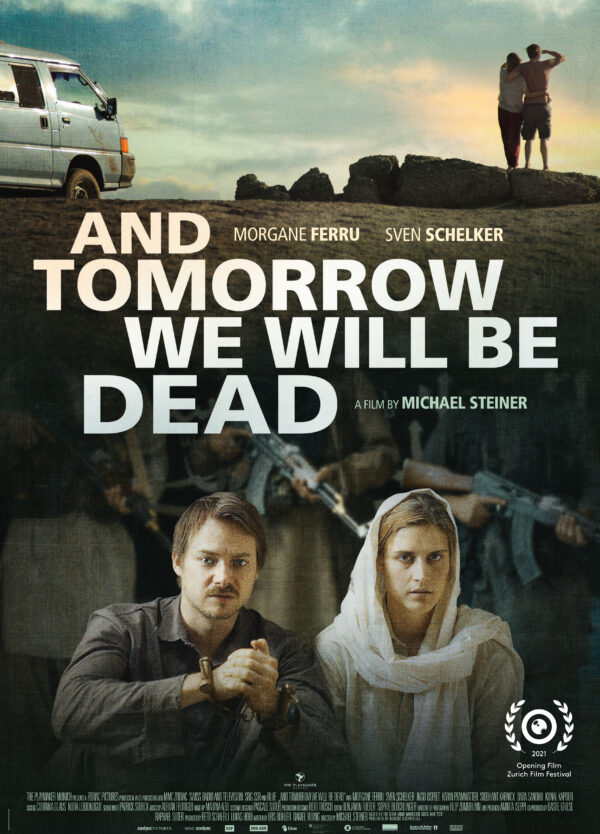 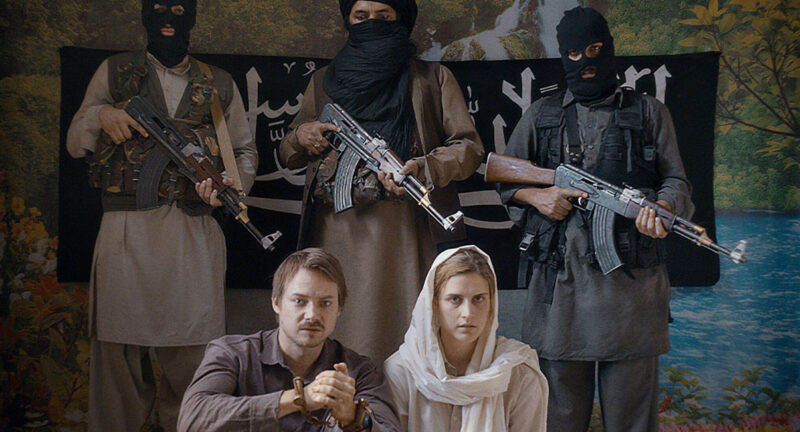 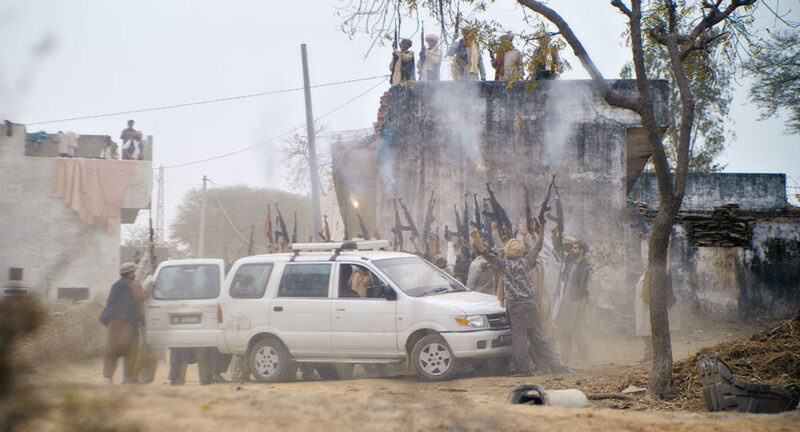