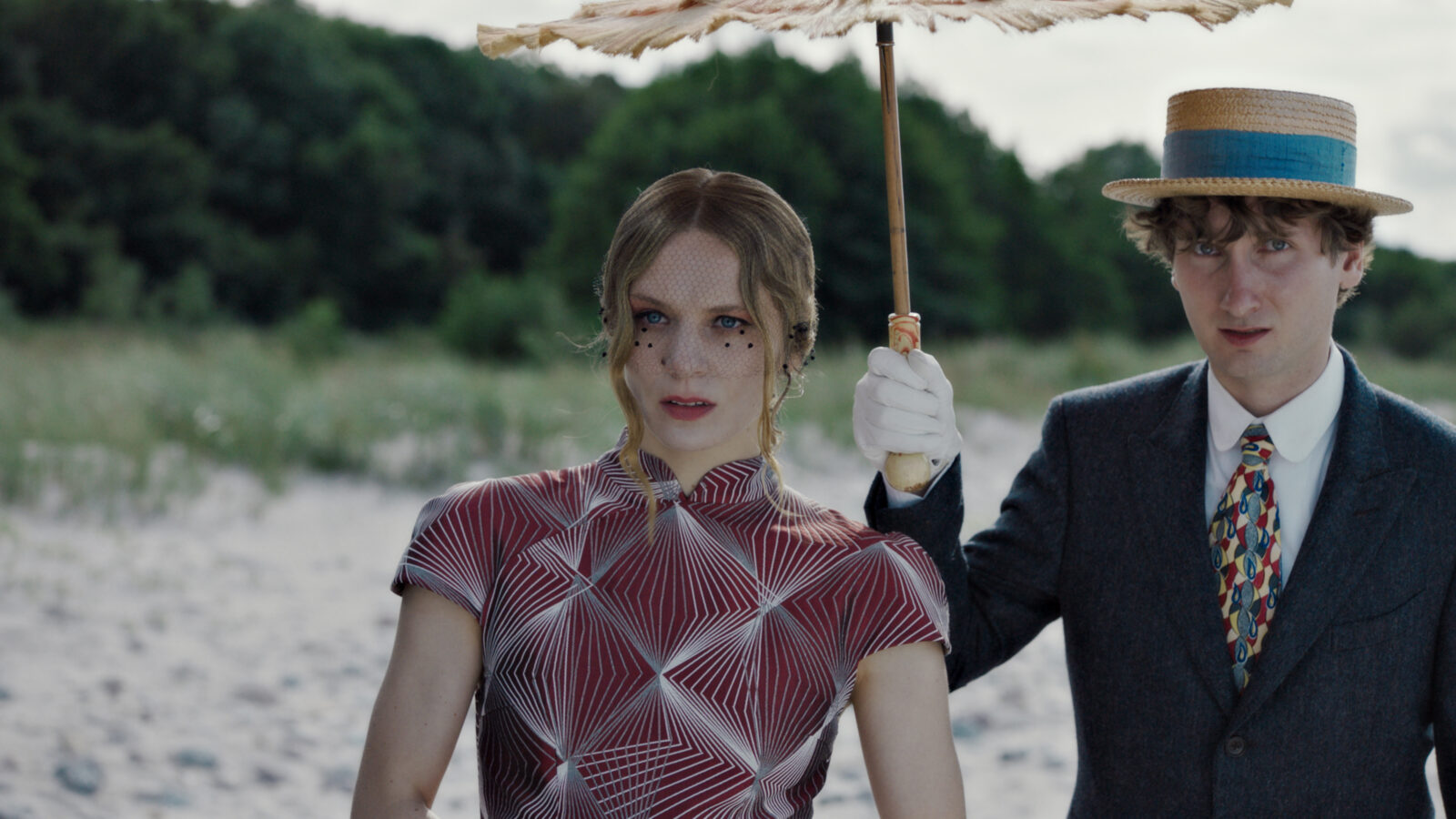 Georgian filmmaker Alexandre Koberidze plays a penniless Soviet refugee who dreams of making a career in Hollywood at the end of the 1920s. However, on the way there, he falls in love with a young and wealthy female vampire who is spending the summer on the Baltic coast with her clumsy assistant – with unforeseen consequences. Radlmaier’s script was praised by the jury as being ”extravagant, bizarre, and hilarious‚Äù when he was presented with the Golden Lola for Best Unfilmed Screenplay during Berlinale 2019. 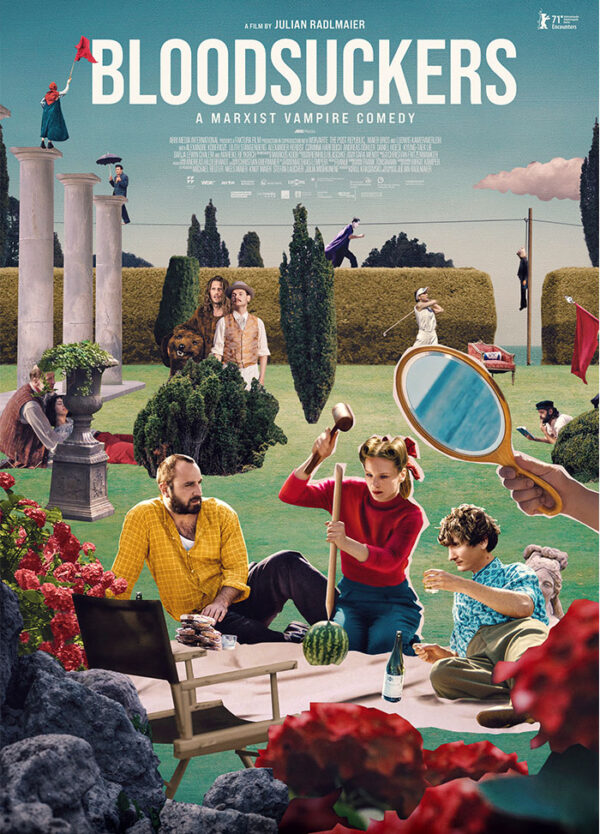