In 1850, Robert, his wife Clara and their five children settle down in Duesseldorf where he has accepted a position as musical director. For the resourceful musician, who is considered more as one of the world’s greatest composer than a conductor, it turns to be a bad decision. Nor is it a happy period for Clara, who is reduced to the role of housewife instead of acclaimed concert pianist performing throughoutEuropeto sold-out halls. That is, until she meets young, brilliant Johannes Brahms. Clara and Johannes fall for one another. Robert, who is sick and suffering from severe depression, attempts to drown himself in the riverRhineon Carnival Monday. His life is saved and he commits himself to a sanatorium. The relationship between Brahms, who cares for the family financially, and Clara grows even more intense. When Robert dies two years later, all the obstacles seem to have disappeared for them. Clara, however, refuses to marry again. Robert’s shadow still weighs too heavy on her. But she will go on playing his and Johannes’ music in the world’s concert halls, expressing her feelings for him and for the moments of darkness they both experienced with Robert. 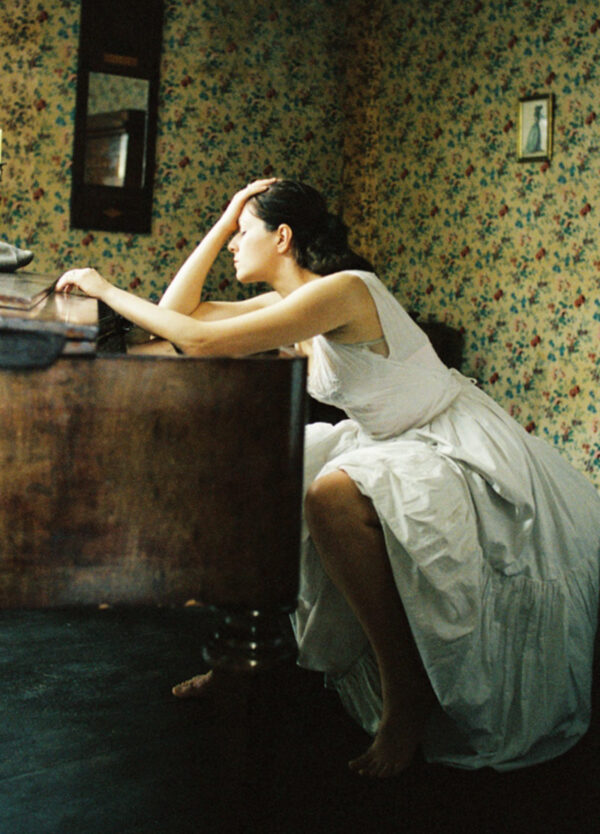