The two film cycles, Heimat and Heimat 2, are recognized milestones in the history of television. Heimat 3 is not only the third part of the trilogy, but also a narrative inventory of the century in its final decade. Its inner theme is one of endings and beginnings. In six tragicomic episodes, Heimat 3 tells of the spirit of renewal of the early 1990s, recording how what began as German dreams became less and less German, losing themselves instead in global immensity. 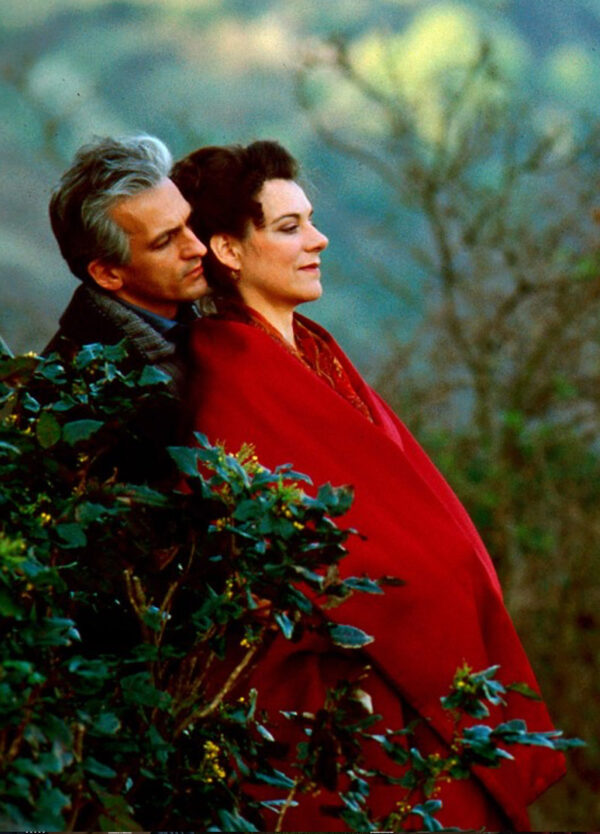