he story of 11-year-old Felix, whom nobody believes he has “shrunk” the universally hated school principal Dr. Schmitt-Gössenwein to a height of just 15 centimetres. Even he does not know how it happened and whether it maybe has something to do with the ghost of the school’s founder. But he now has the problem on his hands or, more accurately, in his backpack, because that is where the mini-principal is now and she is still ranting and raving. Together with his friend Ella and against his rival Mario and the latter’s father, Felix has to try everything to get her back to her normal size. If only she would just stop being so annoying! 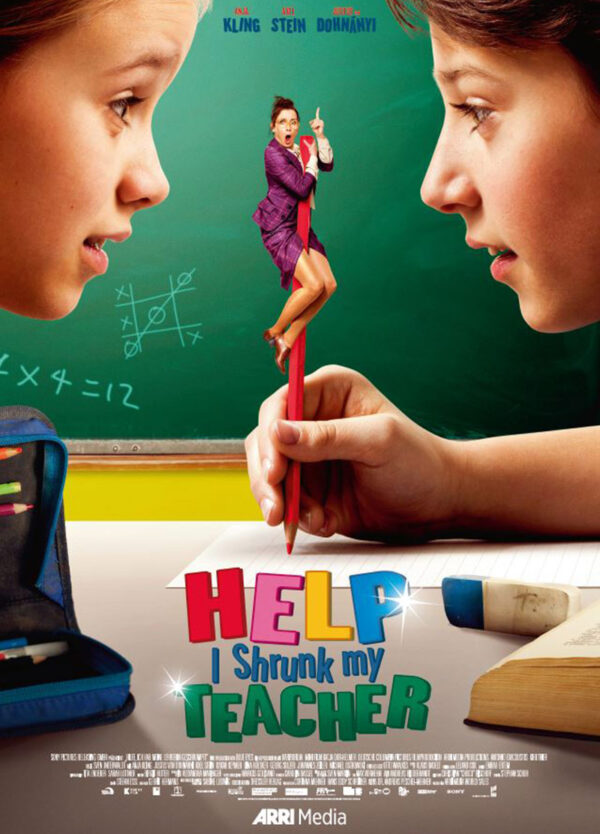