In the mid 19th century, famine, poverty and despotism made the lives of ordinary people in Europe almost unbearable. As a result, hundreds of thousands of them emigrated to faraway South America. “Any fate is better than death“ was the bitter conclusion that at the same time nurtured their hopes for a decent future elsewhere. In his newest feature film DIE ANDERE HEIMAT, Edgar Reitz unfolds this “chronicle ofquest“against the backdrop of this unforgotten drama. Once again the fictitious village of Schabbach is the setting – microcosm and universe at one and the same time. Here we witness the story of two brothers who realize that only their dreams can save them. 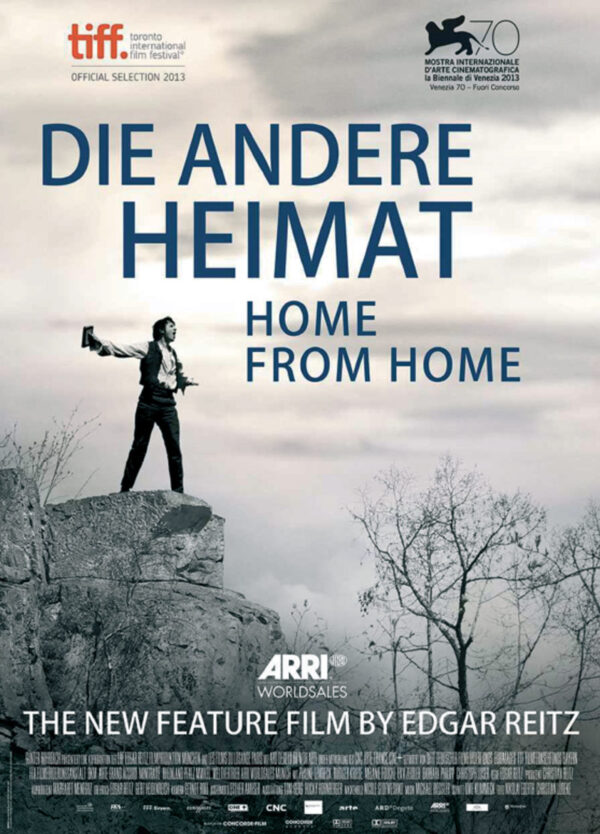