In the Middle of the River

A wounded military veteran returns home to face the war within his own dysfunctional family, as he tries to piece together the reasons behind his sister’s mysterious death.

Led to believe his abusive Grandfather is responsible for his twin sister’s recent death, GABRIEL (26) returns to his humble home next to a native American reservation in rural New Mexico. Yearning to protect his family he swears to secretly kill his Grandfather. Yet at the moment of truth his plan is ruined and they are forced to spend the day together. On the road the two war veterans begin speaking about their distinct yet similar traumatic war experiences. Despite his rage Gabriel realizes the world is not as black and white as he once thought and slowly he is forced to accept responsibility for his part in the family crisis to find peace. 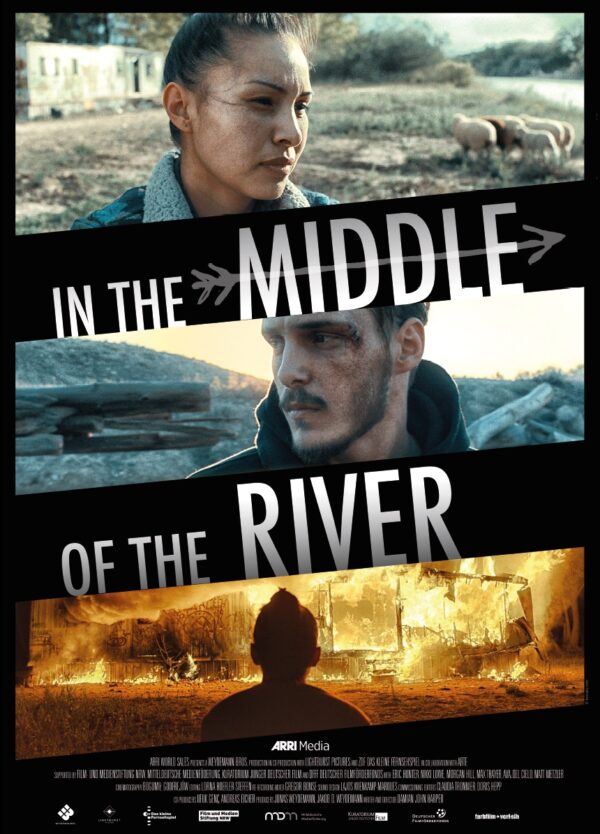