When Liv opens her eyes she finds herself lost in a strange room. Next to her, lying unconscious and severely wounded, her fellow scientist partner Lex. At an attempt to leave the room, her next door neighbor Veith blocks the door. Terrorists just attacked the city via bio-warfare, letting loose a deadly virus. He could save both of them just in time. Veith is well prepared. He has built his apartment into a security-zone. Liv has her doubts about his story as she keeps hearing noises on the outside… How can everyone be dead? The scientists attempt to escape is futile. With a serious accusation Veith drives a wedge between Liv and Lex: a data leak from their Biotech-company is supposed to be at the root of the deadly virus! Liv starts to question her own sanity as time progresses. Could Veith be right? 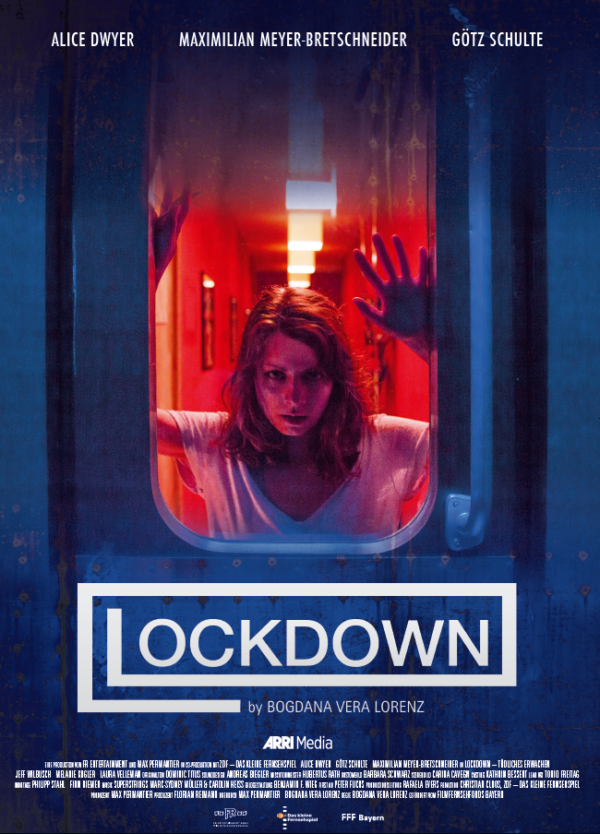