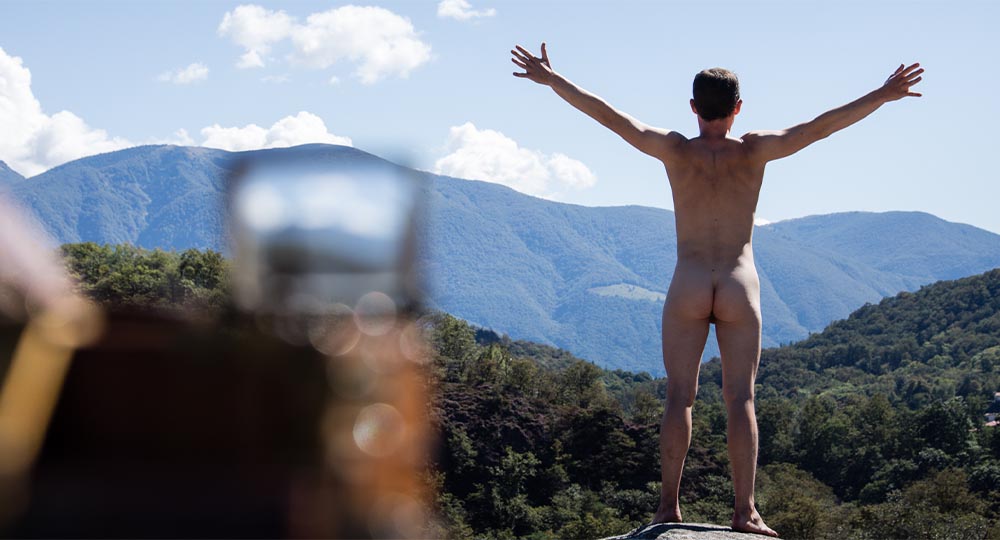 In the early 20th century, the young mother Hanna suffers from her violent marriage. She abandons her family and flees to the sanatorium at Monte Verità. Hanna not only discovers her passion for the art of photography, but also finds – in the midst of idyllic nature – her own voice. Can she return to her family without giving up herself? MONTE VERITÀ is based on true events: the world’s first hippie commune. With the strong female ensemble consisting of Julia Jentsch (SOPHIE SCHOLL) and Hannah Herzsprung (FOUR MINUTES) in the leading roles, the film creates a modern look at a history that is far from over. 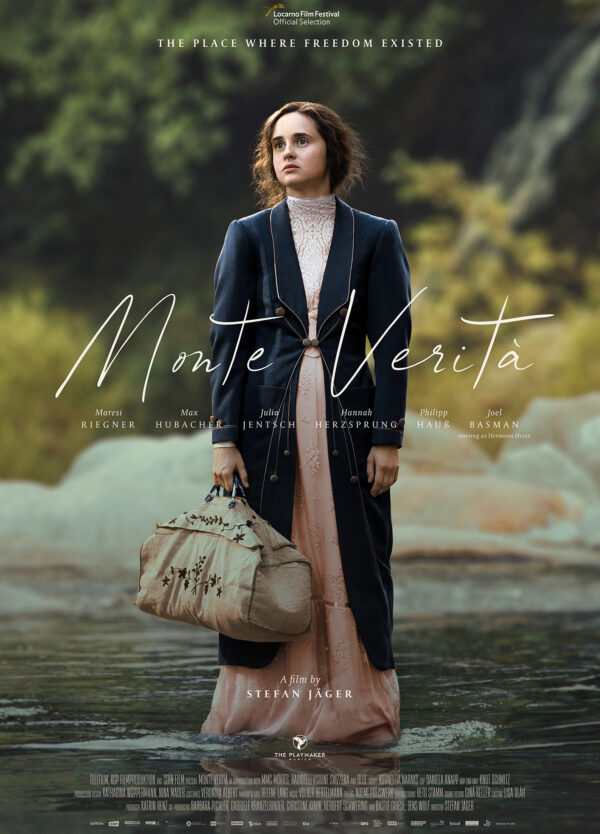 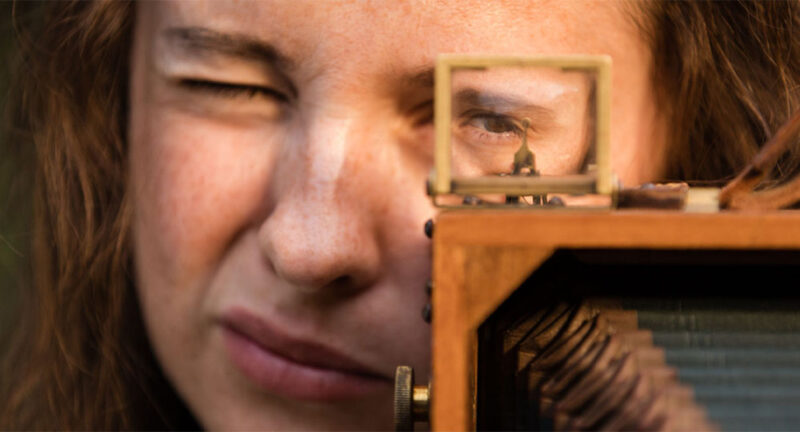 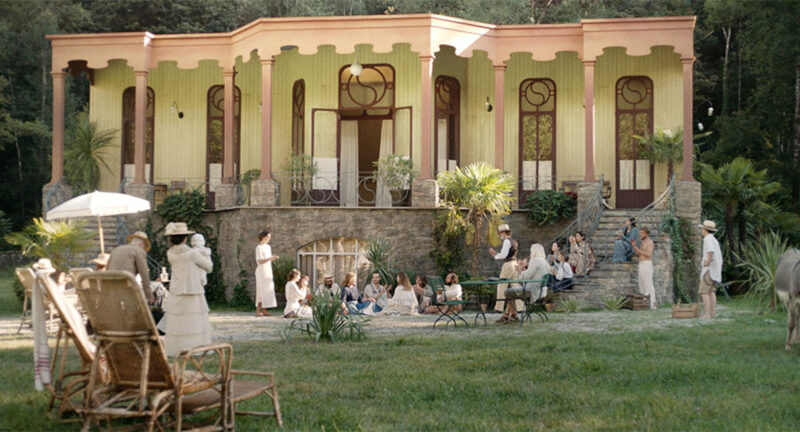