Amelie (13) thinks of herself as a tough big-city brat and she probably is indeed the most stubborn girl in all of Berlin. Amelie doesn’t let anyone tell her what to do, least of all her parents, who ship her off to a special clinic in the mountains after just another asthma attack. Exactly what Amelie definitely doesn’t want. But instead of getting help at the clinic, she runs off and flees to a place where certainly no one would expect to find her: the top of a mountain. When the clinic and her parents realize she ran away, a big search for her is underway. Focused on trying to find a hiding place in the mountains, Amelie meets a quirky boy named Bart. When Bart saves her life, Amelie realizes that Bart is actually a lot cooler than she first thought. Learning of Amelie’s illness, Bart tells her about an old tradition happening that time a year, the Alp Mountain Fires. These Alp Mountain Fires are miracles, which allegedly help cure the sick: humans and animals. Now on a mission to get to the fires in time, the kids take off on an adventurous journey of hope and true friendship. 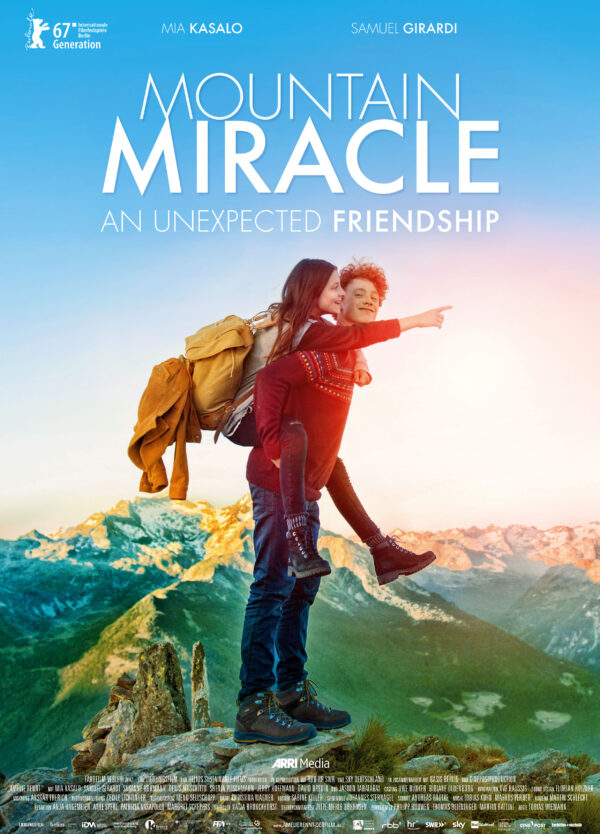