Disappointed from life, 25-year-old Roger intends to commit suicide in his apartment. But at the last minute, he is hindered by the arrival of the young couple Chris and Lisa. As though fate had brought them together, they convince Roger to join them in a sure-fire plan: to rob a small, remote bank.

Everything goes as planned, but they didn’t reckon with the bank director and his family being there. In the heat of the moment, Chris knocks down the wife with his gun.

The original euphoria about their successful raid soon wanes when they hear of the woman’s death. From day to day, the dream of easy money and unconditional freedom turns into a nightmare – a direct journey into darkness which Roger, Lisa and Chris never before imagined 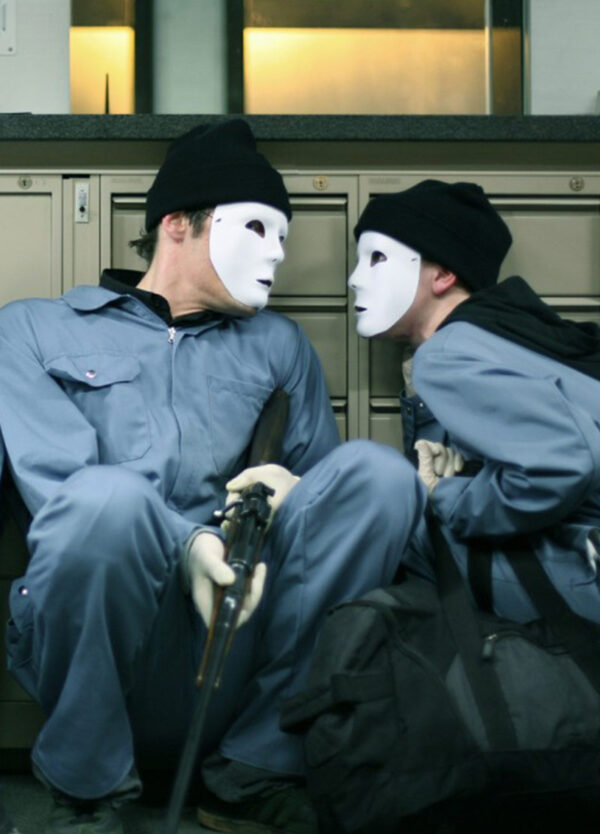