Ten-year-old Panka and six-year-old Mischka spend an idyllic childhood in a well-guarded villa and its overgrown garden in Rosehill. It is the summer of 1956.

The children’s idiosyncratic world mirrors the grotesque combination of the superstitious and God-fearing sensitivity of the domestic staff and the parents‘ efforts to build a „new world order“ while, notwithstanding their communist ideals, living in the lap of luxury. The adults are busy; the children grow up without restraints, like weeds. The overgrown garden is their world.

Then drama is triggered by a letter which the children hide in what they perceive to be the interest of family harmony. The letter was posted in Israel and is addressed to Papa. A photograph of a beautiful blonde woman, signed „Lolo“, is enclosed with the letter. The parents‘ increasingly frequent arguments make it apparent that Lolo means a great deal to the father. The letter’s importance weighs ever heavier upon the children’s minds.

The revolution of 1956 turns family life upside down. Political events infiltrate into the villa in the genteel Rosehill neighborhood, a district popular among high-ranking party functionaries. The children feel partly to blame for these events, and this strongly affects the way they perceive events around them. They believe that what is happening around them is connected with their appropriation of the letter. In Rosehill, the issue of crime and punishment appears in a hideously grotesque, tragicomic light. 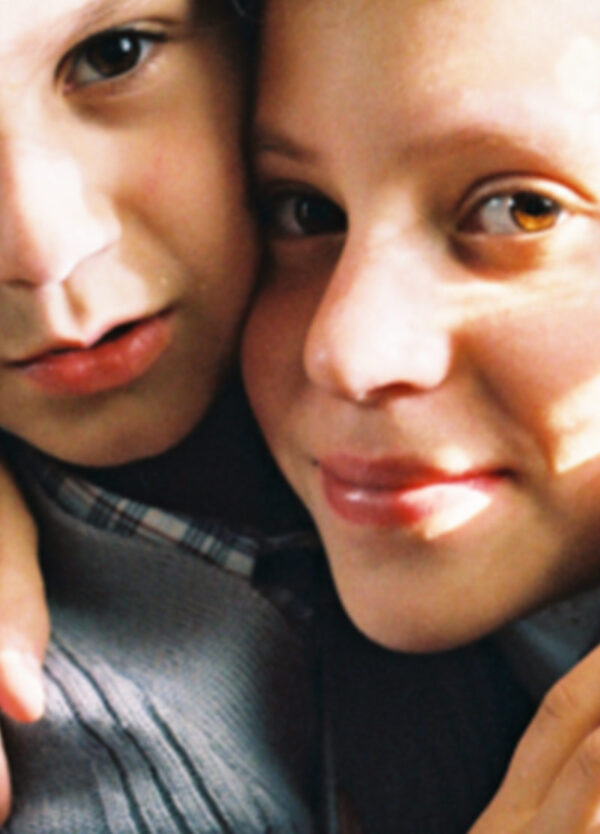