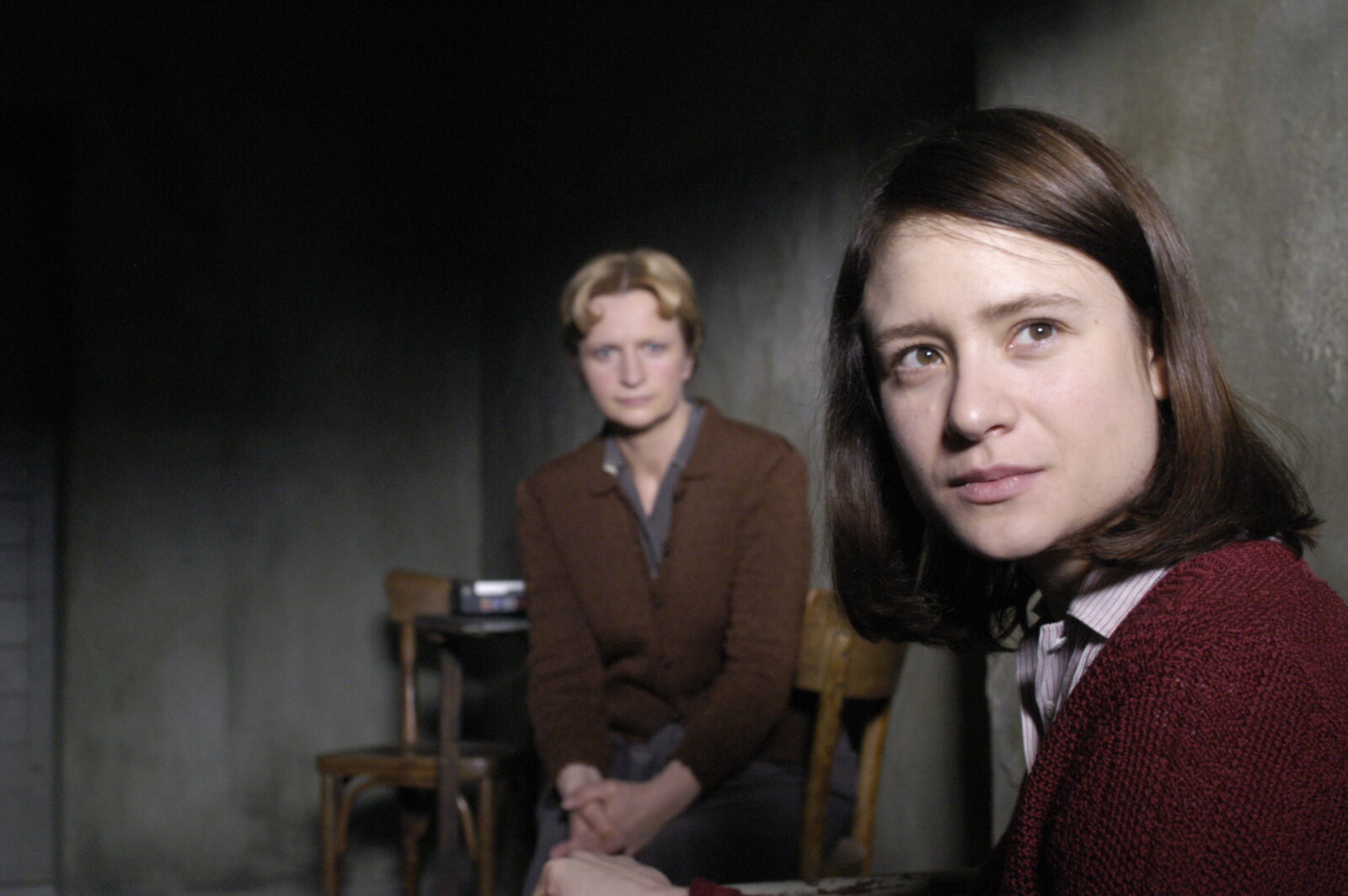 In February 1943, the student Sophie Scholl and her brother Hans get arrested during a leaflet campaign against the Nazi dictatorship at Munich University. Sophie is interrogated for days by Gestapo officers until she makes her confession, protectively placing herself in front of the other members of the „White Rose“ and delivering herself up to her death sentence.

Sophie Scholl – The Final Days still convinces 80 years after her death with extraordinary acting performances and suspense despite its familiar story. Among many awards, the film was also nominated in the Oscar category for „Best Foreign Language Film“. 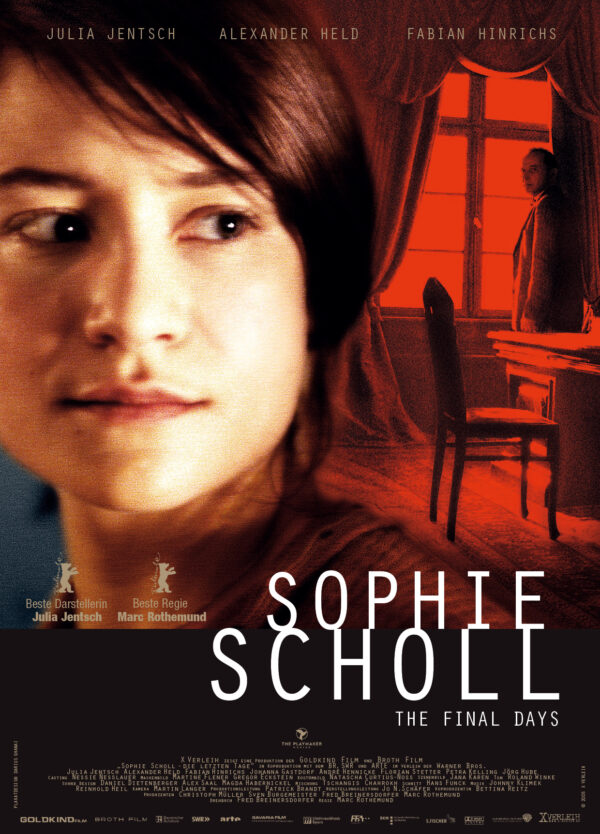 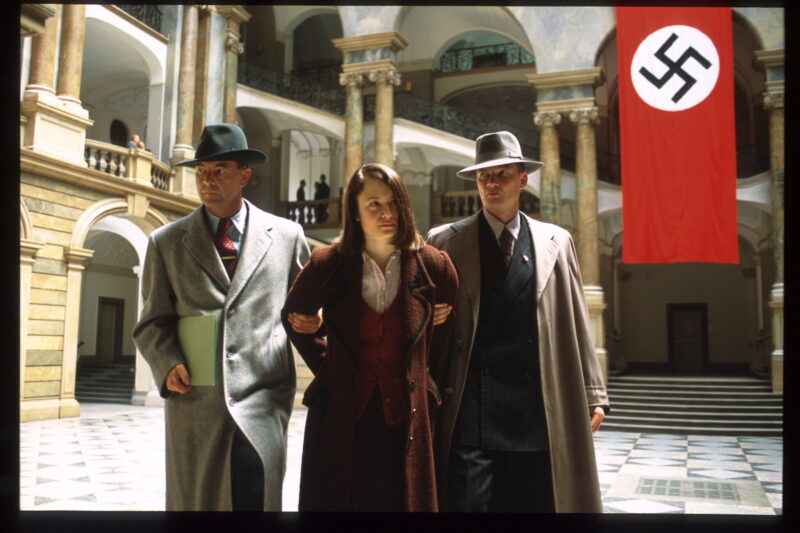 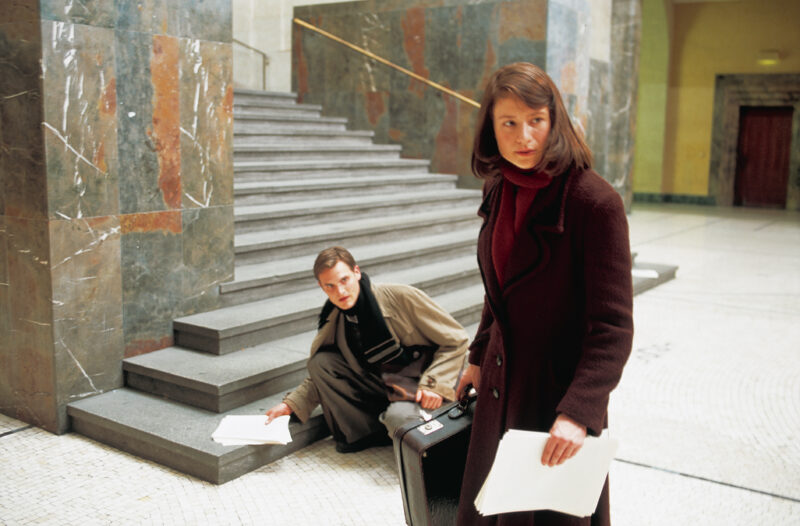