Martin is a poet, a quiet but tenacious dreamer, who, for years, has been working on his great play about cloud castles, flying pirates and a feisty princess. His secret role model for the leading character is his good friend Isabel, a cheeky young woman who is waging war on genetically modified seeds around the world. And she’s leaving tomorrow to go to drought-plagued Mali in the middle of Africa for the next three years. Low and behold, Martin confesses his love to her at the departure desk. A confession which would have meant the world to Isabel some time ago, but now comes too late to change things.

But then the flight is delayed for several hours and Isabel takes off into the city to talk to Martin – but he has disappeared. Precious hours pass – is there enough time left for the two of them to make a whole slew of decisions that will re-define their lives? How much time does one need for this, anyway? 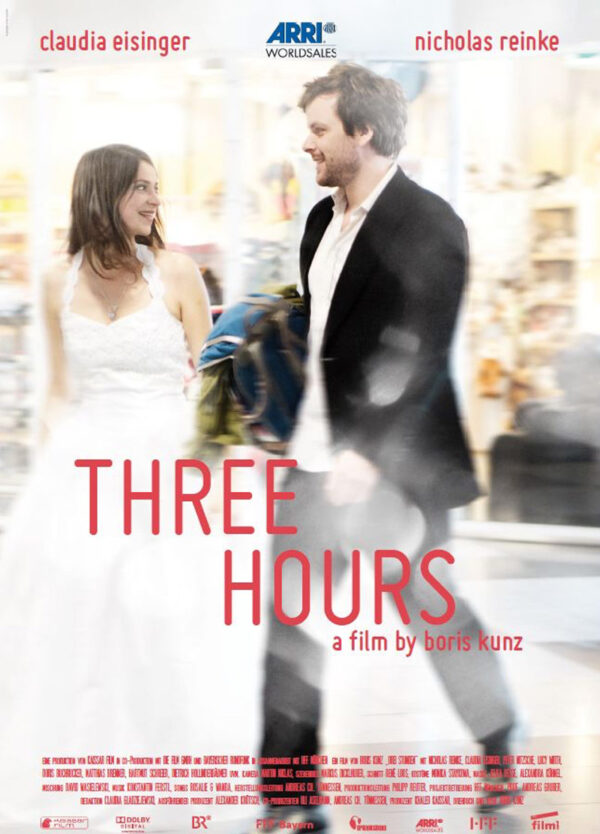