Terminally ill, Lea surprises her family with her wish to die, consciously and controlled, on her own birthday. Her mother tries everything to prevent the plan. But things turn out differently. Tragic and dignified.
22-year-old Lea travels to Zurich, despite her terminal illness. After years of suffering, suicide seems to be the only solution for her. She has made her decision and seems to be relieved that she will be able to leave her illness behind.
She sends her sister Rita, her overwhelmed mother Hannah and grandmother Maria a text message. She wants to spend her very last day, her own birthday, with her family. Lea’s ex-boyfriend Heiner also finds out about her illness and travels to Zurich. And on top of it all, Lea meets the somewhat strange but likeable Moritz at her hotel, who has come to Zurich for the same reason.
In Zurich parallel words collide: Lea is determined but encounters fierce resistance from her own inner circle of loved ones. 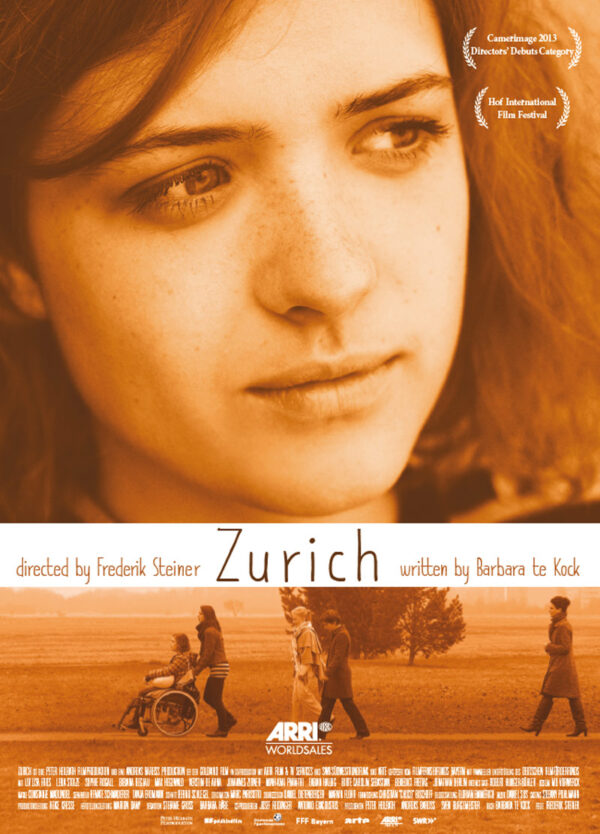